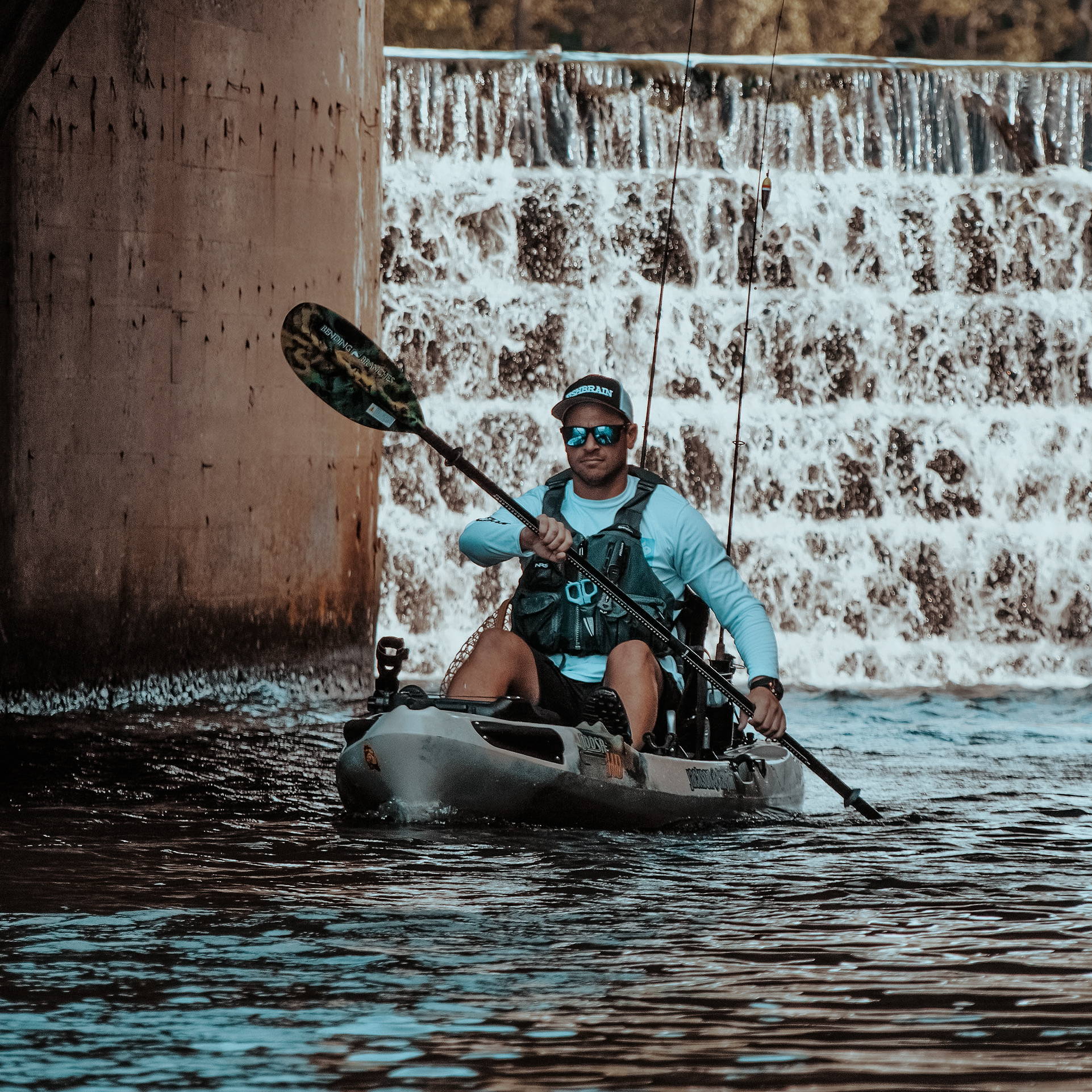 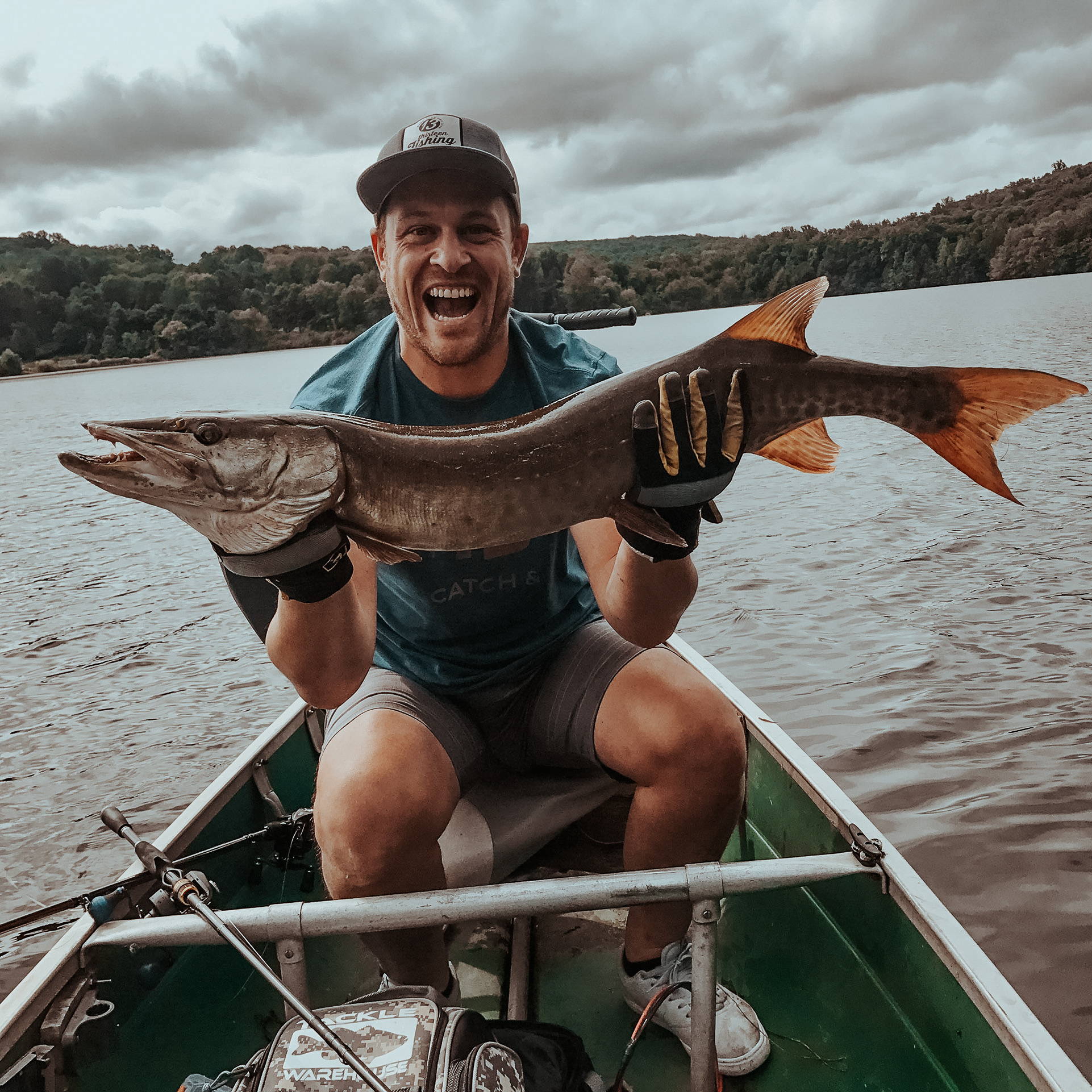 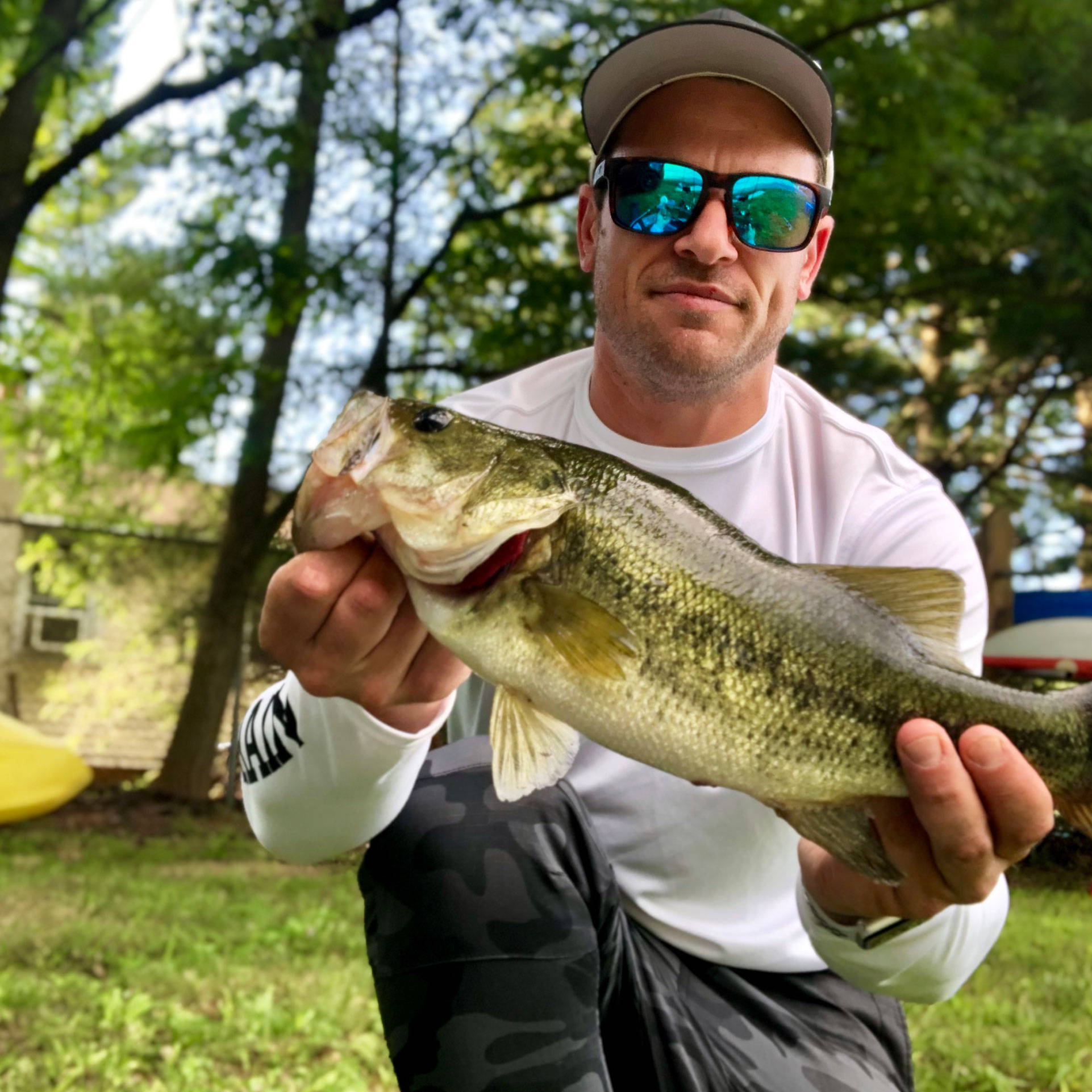 Did you know you can bring the ocean to your living room?

Norma and Dave Trill did just that when their 53rd wedding anniversary plans suddenly changed. The couple was going to take off on a cruise around the Pacific before it was canceled due to COVID-19 concerns.